A Pastoral Letter for Epiphany 2020

United Methodists of the Greater Northwest,

What came into existence was Life, and the Life was Light to live by.
The Life-Light blazed out of the darkness; the darkness couldn’t put it out…
We saw the glory with our own eyes…
Generous inside and out, true from start to finish.
John 1, The Message

This morning United Methodists around the world received a word of hope that the strife that has racked our Church might find a peaceful end.

A group of sixteen United Methodist leaders from around the world, who hold a wide range of theological and social convictions, have negotiated protocols for a graceful separation within The United Methodist Church. If adopted by the General Conference in May, the proposal would:

Maintain The United Methodist Church intact.
Allow local churches and annual conferences that choose not to remain affiliated with The United Methodist Church to leave, while maintaining their property, assets, and liabilities.
Commit $39 million to racial and ethnic inclusion and anti-racism work.
Convene the first session of the post-separation United Methodist Church, perhaps before leaving Minneapolis in May, to create four regional conferences.
Allow for the first session of the newly established North American Regional Conference to act on proposals to remove prohibitive language regarding LGBTQ clergy and weddings. In the meantime, signers to the Protocol have agreed to abeyance on complaints against clergy for related offenses.

While this is not the resolution I hope for, I believe it may be the best next step for the people called United Methodists who have been unable to find a way forward that maintains the unity of the Church. It does not move the Church toward Christ’s vision that we “may all be one…so that the world may believe” (John 17:21), but it is a faithful effort “to maintain the unity of the Spirit in the bond of peace” (Ephesians 4:3), even as we find it necessary to walk separate paths for a season.

I trust this proposal is designed to unbind us from our “irreconcilable differences” and free us to focus on the future. It does not guarantee a particular outcome, but it appears to offer United Methodists in the United States the opportunity to choose a future that is fully inclusive of LGBTQ persons.

Please read the attached proposal, asking prayerfully whether it offers Life and Light as we seek to create a new movement of Wesleyan faithfulness in the Northwest and around the world.

May the Life of Christ live in us, and the Light of Christ lead us into the future,

​Read Protocal of Reconciliation Through Separation 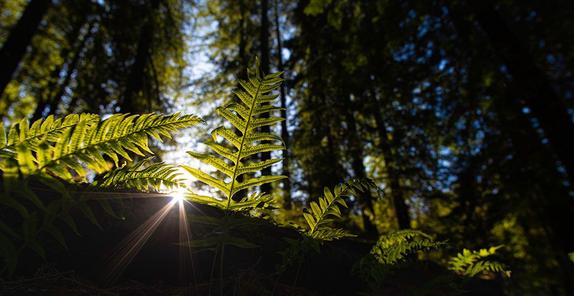